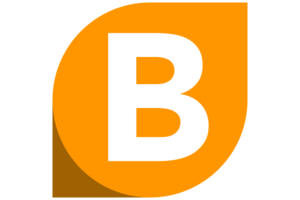 The existing partial flow filter model of BOOST™ Aftertreatment has been extended by the option to remove rear-end plugs from inlet channels. This extension helps to assess the performance of partial flow filters when addressing EURO-4 markets. The model can also be used to investigate up to what extent local filter breaches would be acceptable to meet modern current certification limits. This new functionality enables to investigate the impact of ash on filter performance. A user can specify an arbitrary number of particulate matter (PM) classes that are transported through the exhaust system and to define mass fractions of soot and ash for each class.

The model for the transient transport and deposition of ash applies only with the corresponding transient filter model. The transient ash model allows investigating to investigate the impact of ash on a global level. Refinements on soot and ash segregation will follow. 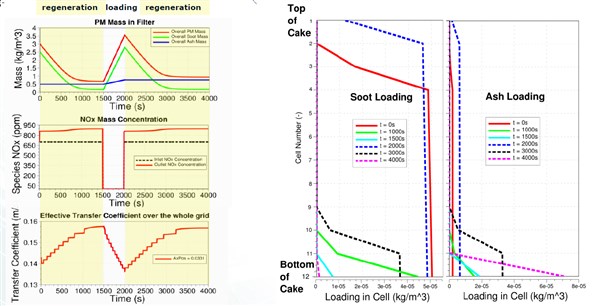 The handling reaction parameters in the User-Coding Interface was improved significantly. All parts of a reaction parameter are placed globally for a complete list. Thus, the readability of the parameter lists is improved, which is especially helpful when working with big parameter lists.
With help of two check-boxes the parameter can be placed in parameter set and if it shall be made publicit can be indicated if it should be public or not. Reaction and parameters are now ordered in an alphabetical manner order following the ASCII code of the letters (i.e. numbers, capital letters, small letters). Additionally, this enables the user to apply defined pre-fixes, to order reactions and parameters according to his needs.

Several numerical and computational measures have been taken which leads to speed-ups in the range between 20% and 60%. The speed-up scales with the number of transported species and how these species are involved in the applied reaction mechanism. In addition to the reduction of the mean real-time factor, also the “instantaneous” real-time factors (evaluated at each single integration step) are reduced. The improved computational performance further allows to investigate complex custom reaction schemes in the office with reasonable simulation times and to apply them unchanged in HiL applications 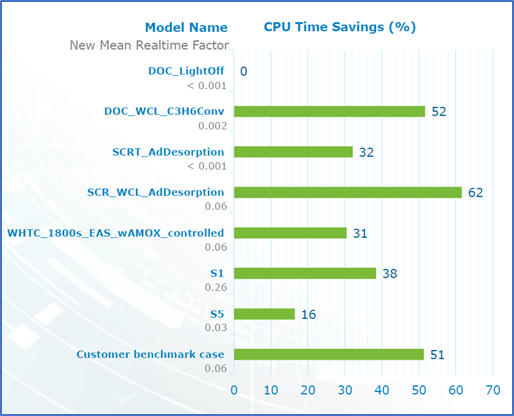