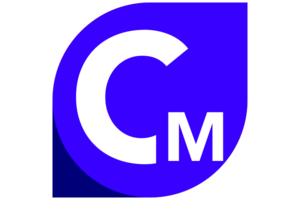 The newly integrated Map Based Model rounds up a different degree of complexity level of the Internal Combustion Engine model portfolio. With the introduction of the passenger cabin model, the setup of the mobile air condition system has become extremely fast with minimal effort. The wizard library has been extended to include turbochargers, which is essential for quick and efficient parametrization.

One of the release highlights is a Map Based Engine (MBE). It represents the next generation of the Internal Combustion Engine (ICE) model designed for today's and future vehicle development needs. With the introduction of MBE, tailored especially for the vehicle development concept phases, the coverage of different model complexity levels related to the internal combustion engine, is complete. 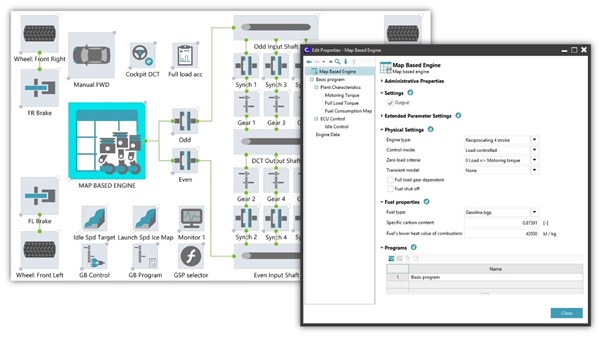 Vehicle model with Map Based Engine and its parameters

CRUISE™ M’s modeling capabilities in mobile air conditioning have been extended by a dedicated passenger cabin model. The model combines lumped masses representing the interior and an inner and outer side of the cabin wall, with semi-empirical correlations of the convective and radiative heat transfer within the cabin and from the cabin to the ambient. The parameters used for the thermal inertias, the heat transfer areas, conduction distances etc. are empirically derived from measurements on different vehicle classes. The models therefore require only little and simple input such as the vehicle class (compact, mid-size etc.), initial temperature and ambient conditions for solar radiation power, ambient temperature, relative humidity, and relative cloudiness. The cabin model includes a series of demo examples integrating it into different types of cooling and air-conditioning systems. 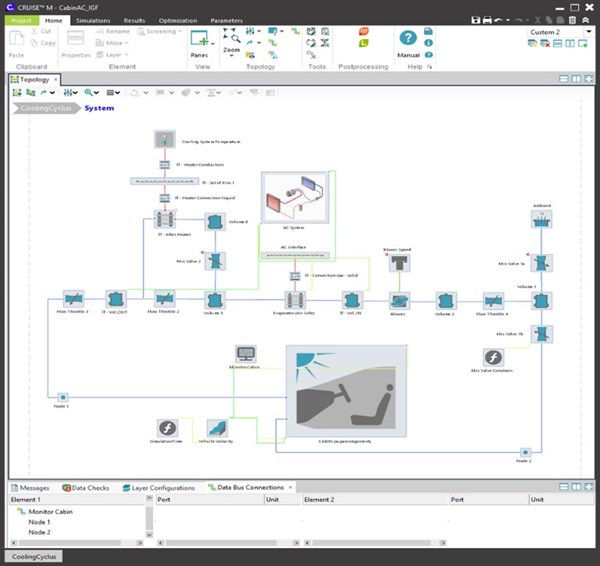 This version of CRUISE™ M offers a new wizard supporting the fast and efficient parametrization of turbochargers. The wizard works with user-input from two sides: compressor and turbine manufacturer maps, and engine measurements (steady state mapping) running the specific turbocharger in the gas path of the considered engine. The manufacturer maps are compared with data from the engine testbed and differences due to effects like flow pulsations or wall heat losses are identified. The deviations are minimized by automatically generating appropriate correction maps. The shape of the correction maps can be visually inspected and the match of the corrected/parametrized TC maps with the engine measurements is shown in parity plots. The generated correction maps can, in a second step, be manipulated by using smoothing functions. At the end of the wizard process, the model topology of the turbocharger (i.e. compressor, shaft, turbine, heat transfer, housing wall,) is automatically generated. The new turbocharger wizard significantly shortens the process to set up a high-quality engine model by incorporating testbed data in a dedicated workflow. 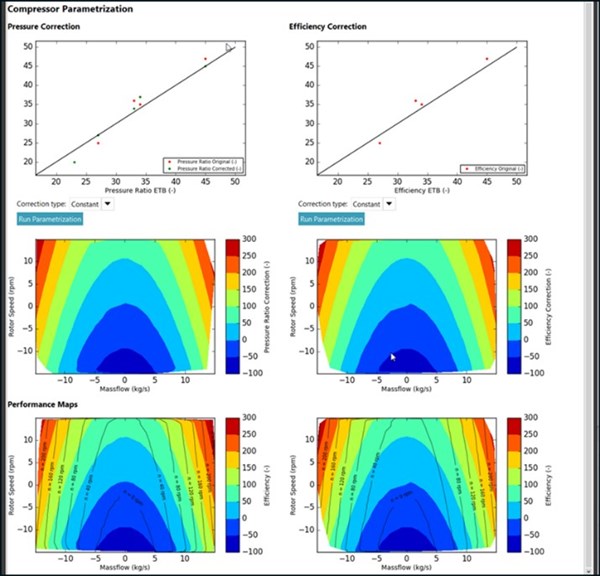